Since its beginning, the Society of Serbian Genealogists “Poreklo” has been connecting genealogical researchers from all around the world. For the last couple of years our Society has had more and more members of Serbian heritage who cannot read or write in Serbian, since their ancestors moved abroad generations ago.

Due to a non-Serbian speaking members showing great interest in our work and activities, we asked them how we could best help them with their research, and what future steps we should take towards that.

The main feedback was to have more books about Serbian history in English in our extensive Library.

As a reminder, Society has an extensive library, which currently has more than 10,000 books and magazines from various fields, such as Genealogy, History, Ethnology, Genetics, Archeology, Linguistics, Religion, Heraldry, etc.

So we decided, towards the end of June 2020, that we as a Society will find 20 representative books about Serbia and Serbians in English for our Library.

This task was entrusted to a group of bibliophiles from the Society, who made a proposal about which areas books should be gathered from. Fourteen areas were identified, from which it was now necessary to make a selection of the best titles in those areas.

This was no easy task and it proved to be the most complex part of the project, as for many of the topics it was not easy to find suitable titles that were written or translated into English. However, after several weeks of active search for them a list of 20 books was created, and all that remained was for the books to be procured.

At the beginning of July the first books were purchased, and during the summer and autumn, thanks to the members and friends of the Society, the rest of the books began to arrive at the Library. At the end of November, the last book arrived, which we have been waiting for the longest, because it was not possible to get it anywhere in Serbia.

To the joy of all Members and Friends of the Society we announce that our Library is now richer by 20 great titles. We can freely say the TOP 20 TITLES in the field of Serbian history, Serbian culture and the Serbian language in English. 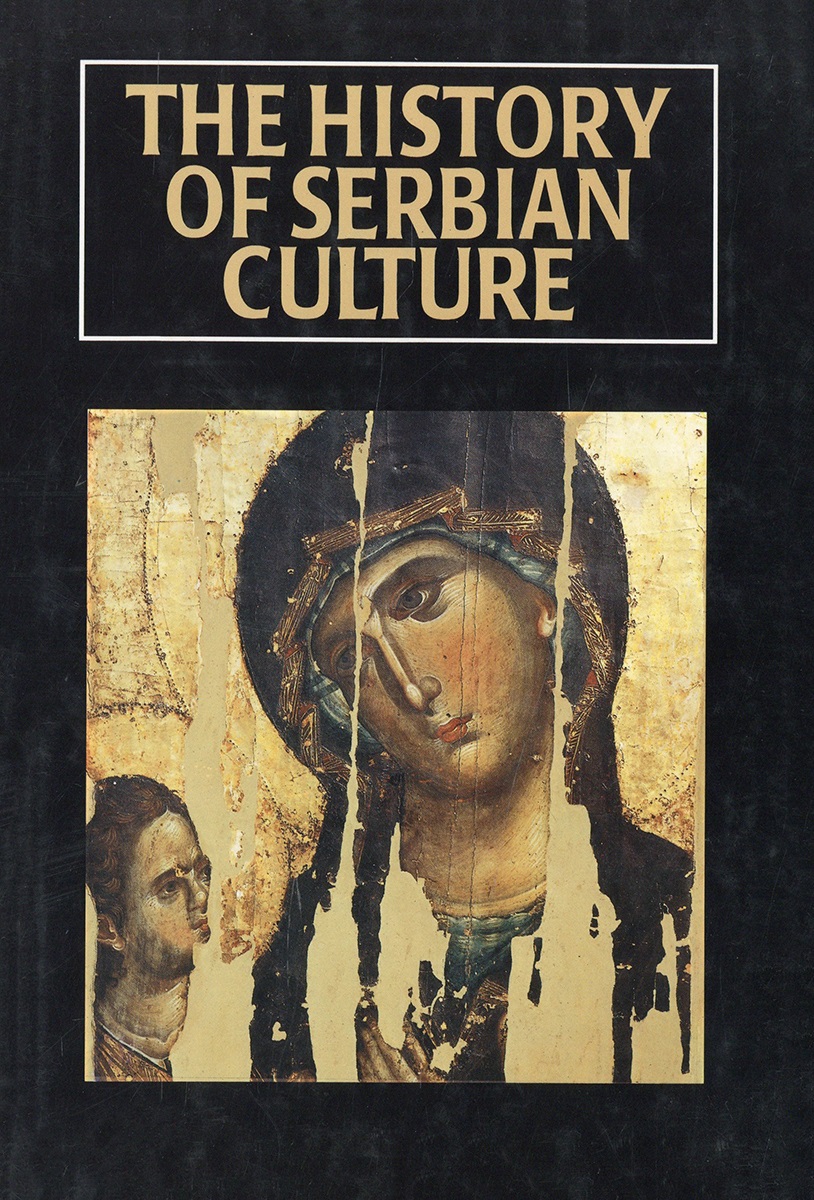 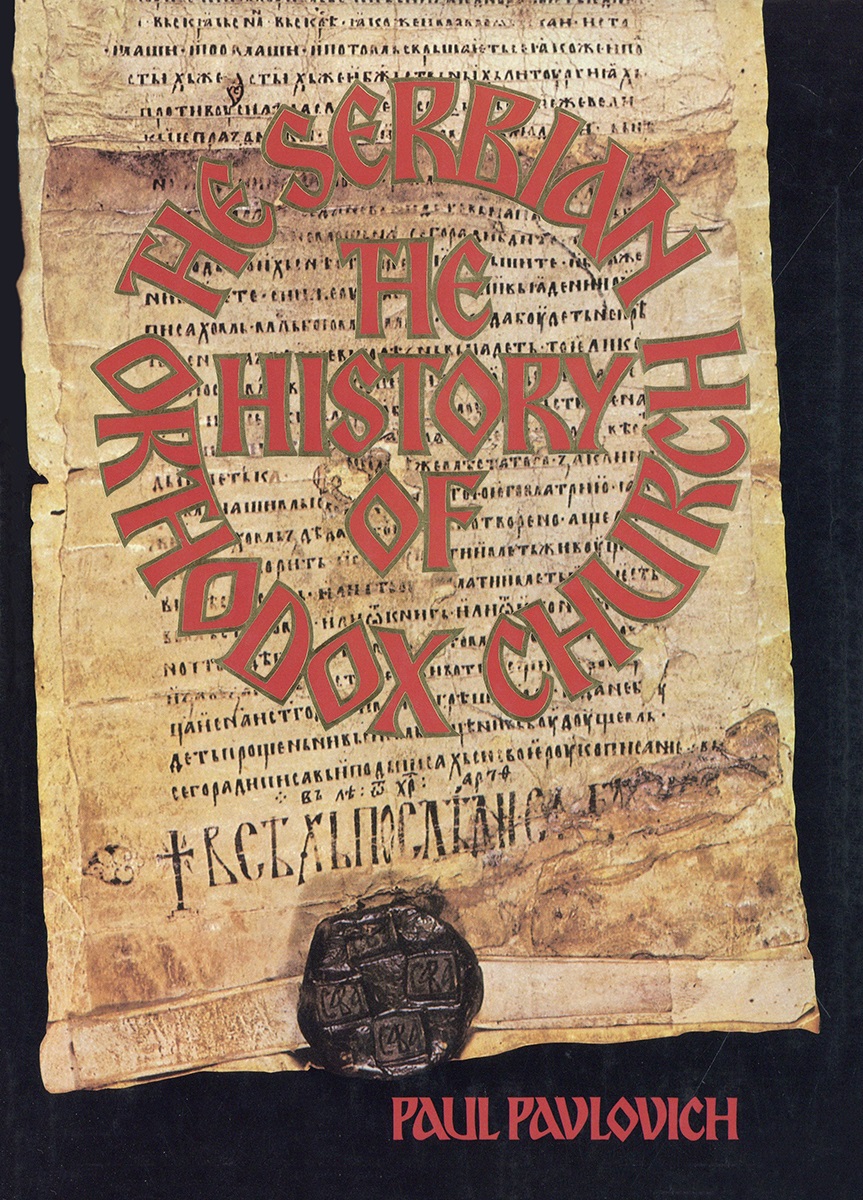 5. Paul Pavlovich, The History of the Serbian Orthodox Church, Toronto, 1989 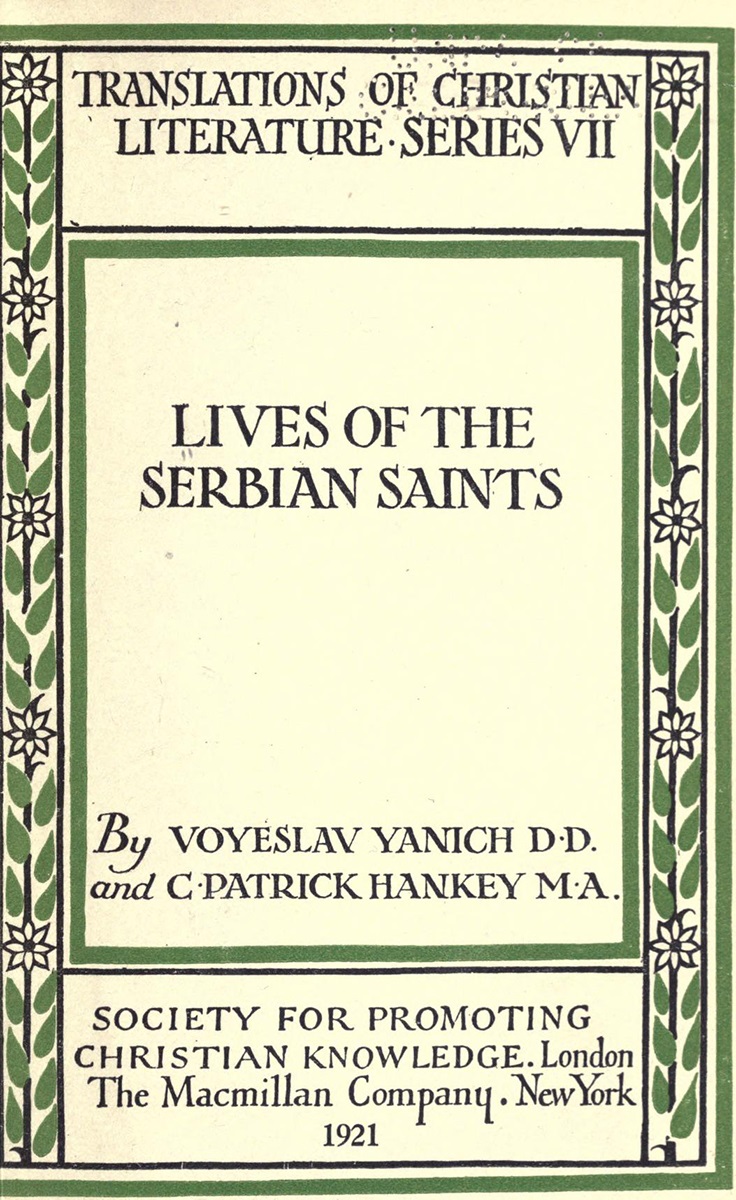 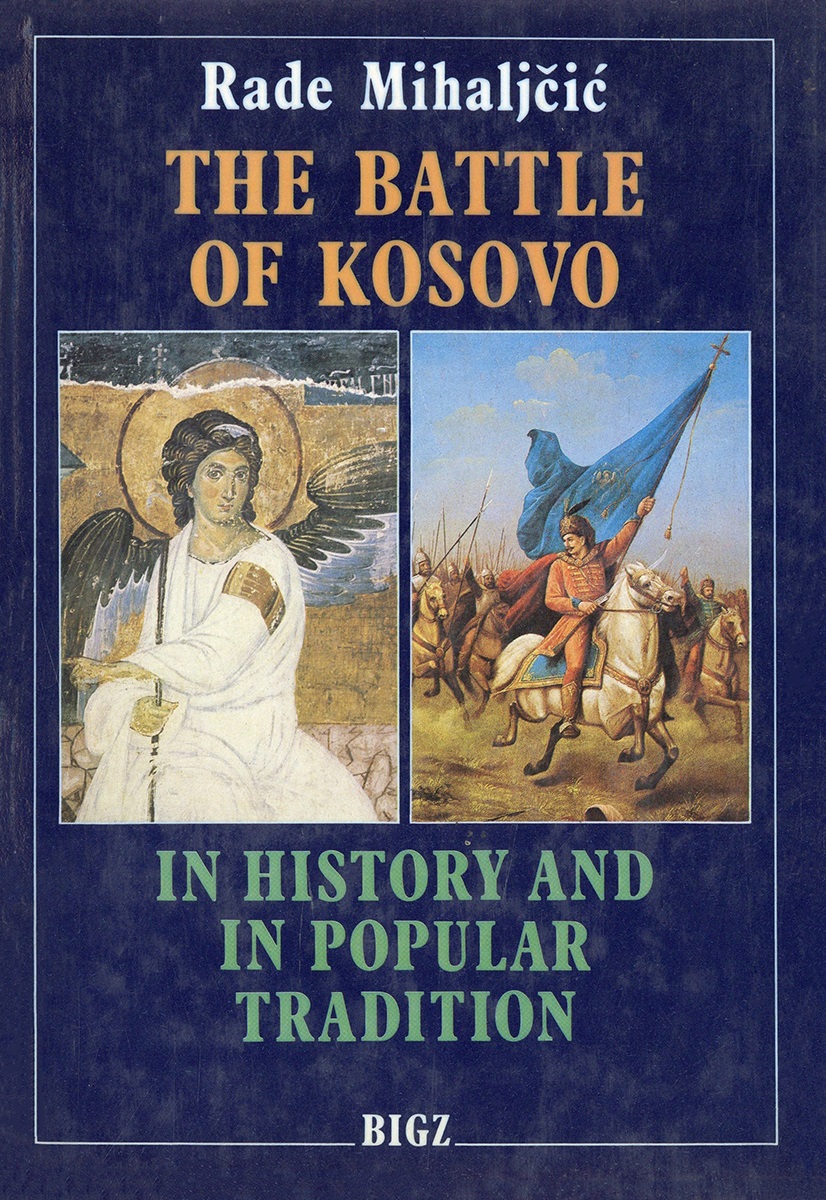 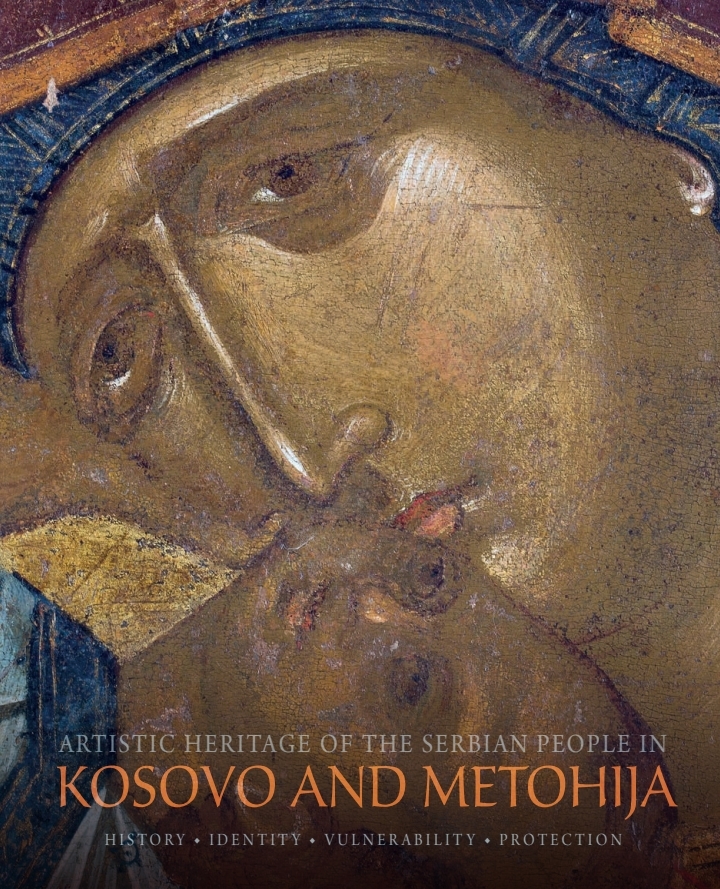 9. Rade Mihaljčić, The Battle of Kosovo in History and in Popular Tradition, Belgrade, 1989 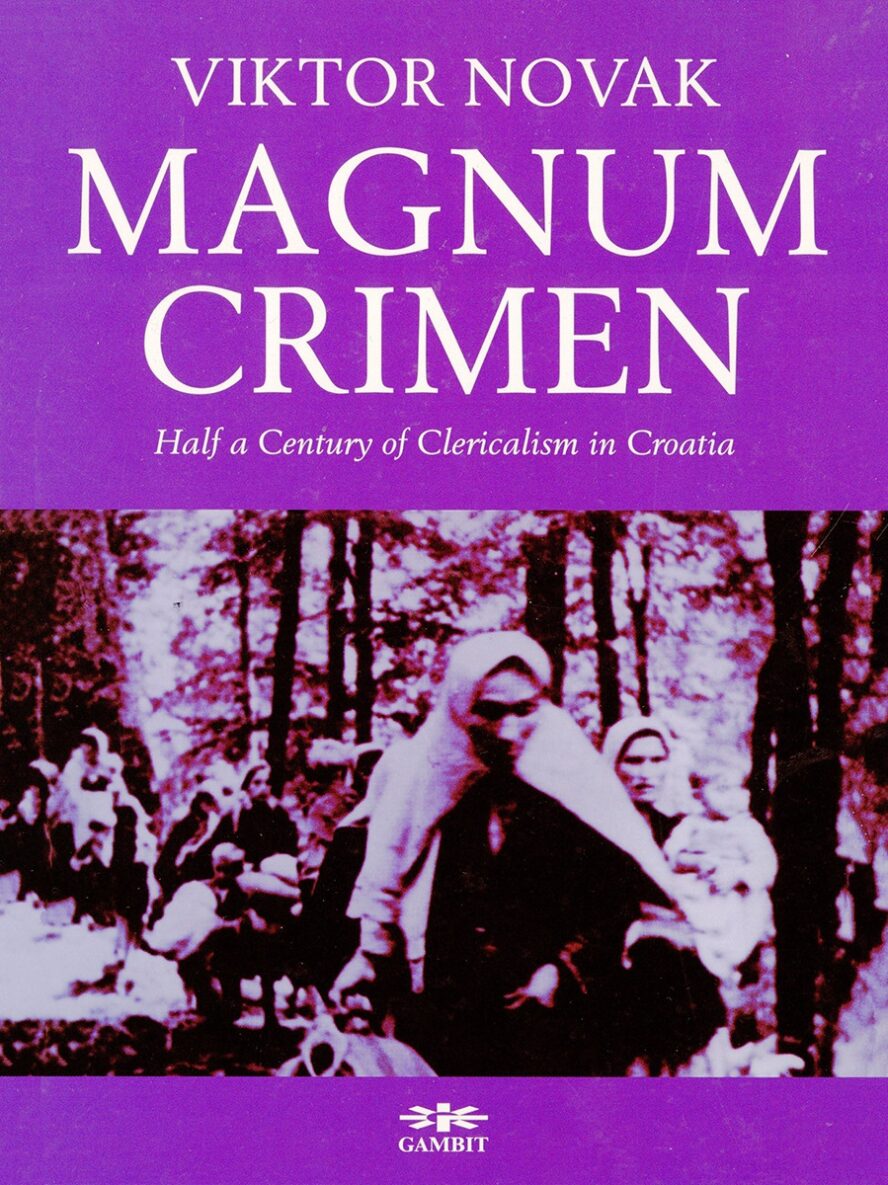 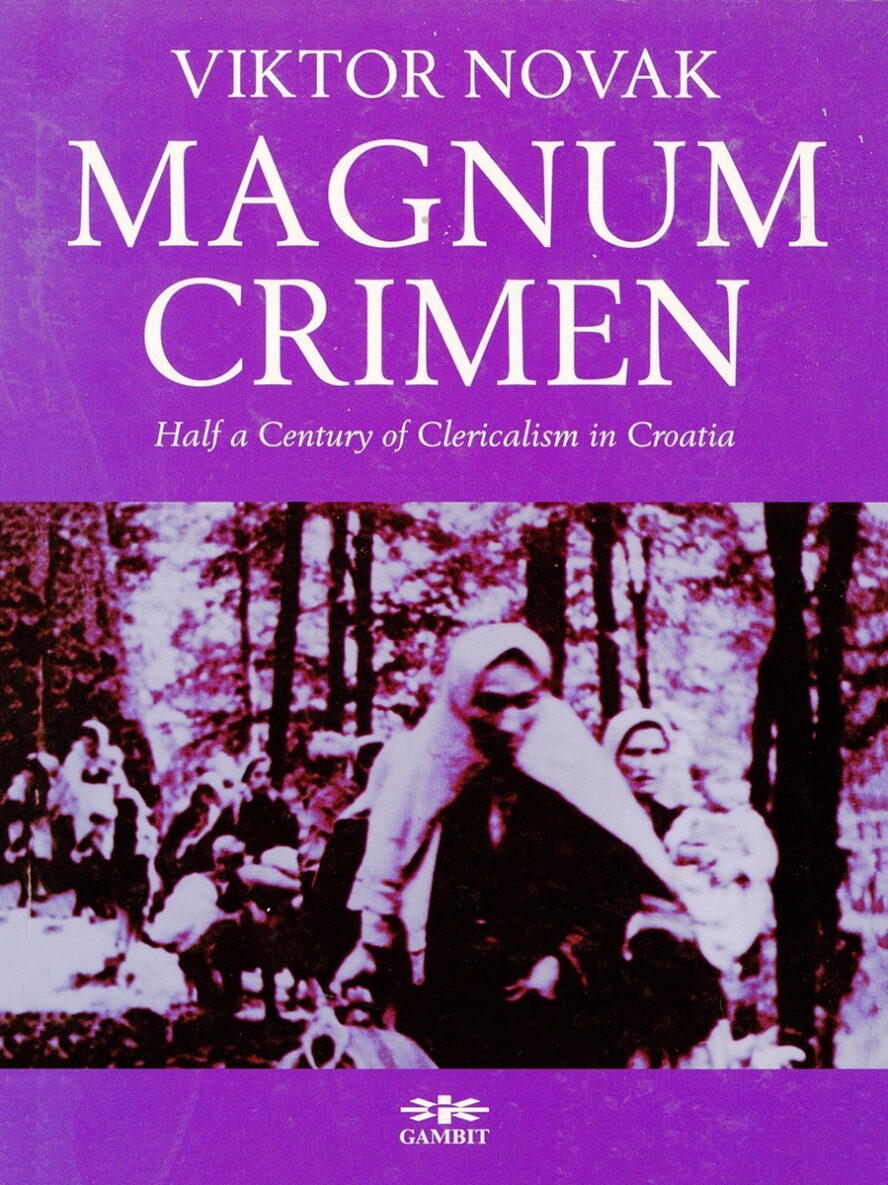 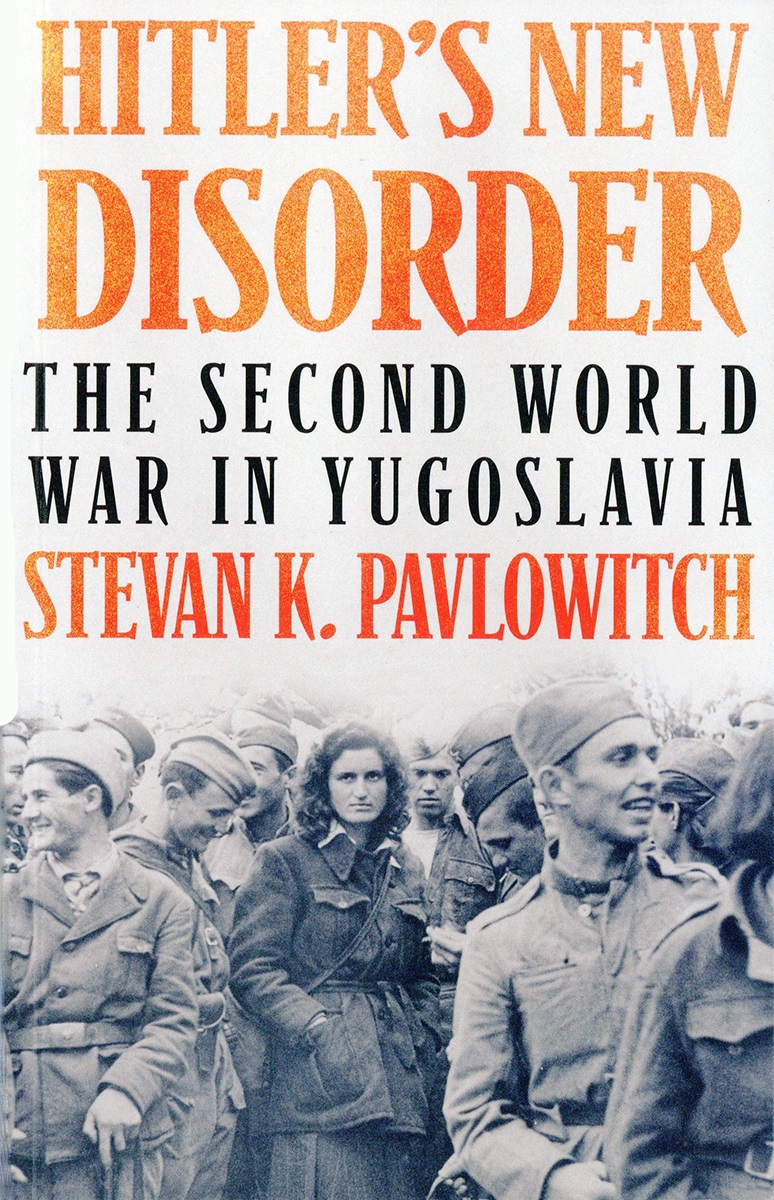 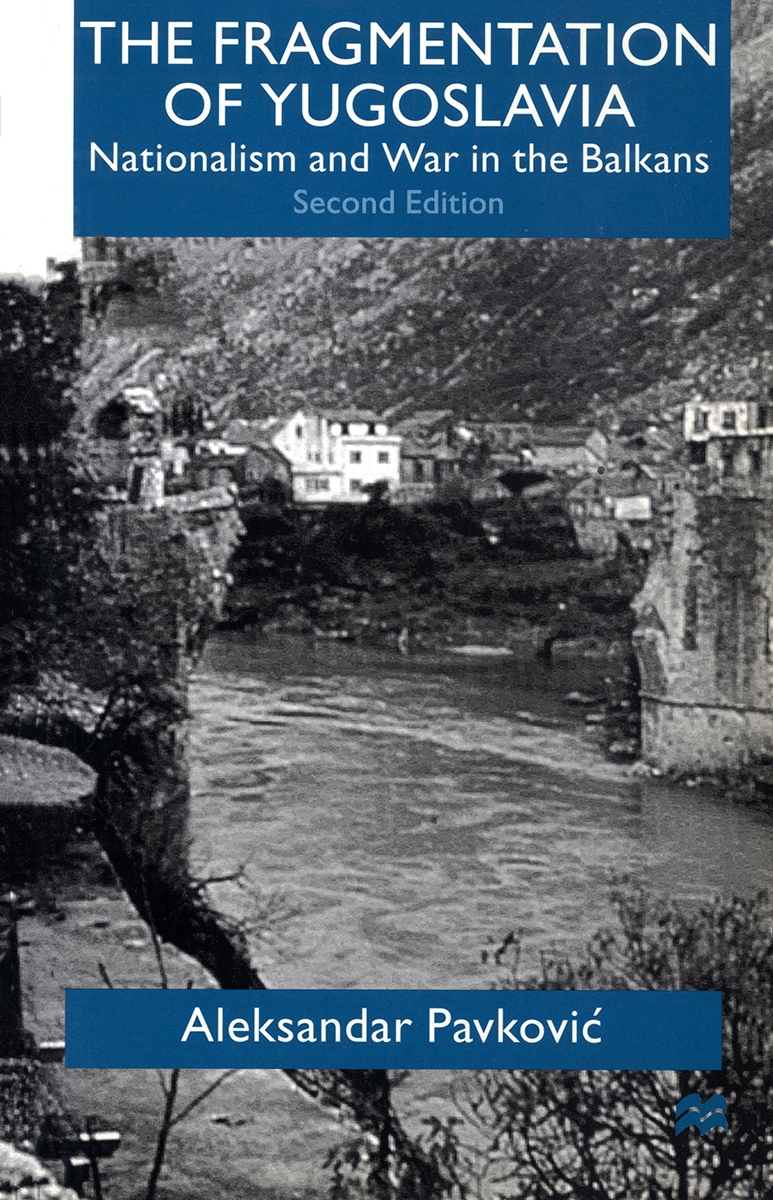 15. Aleksandar Pavković, The Fragmentation of Yugoslavia : nationalism and war in the Balkans, Houndmills, 2000 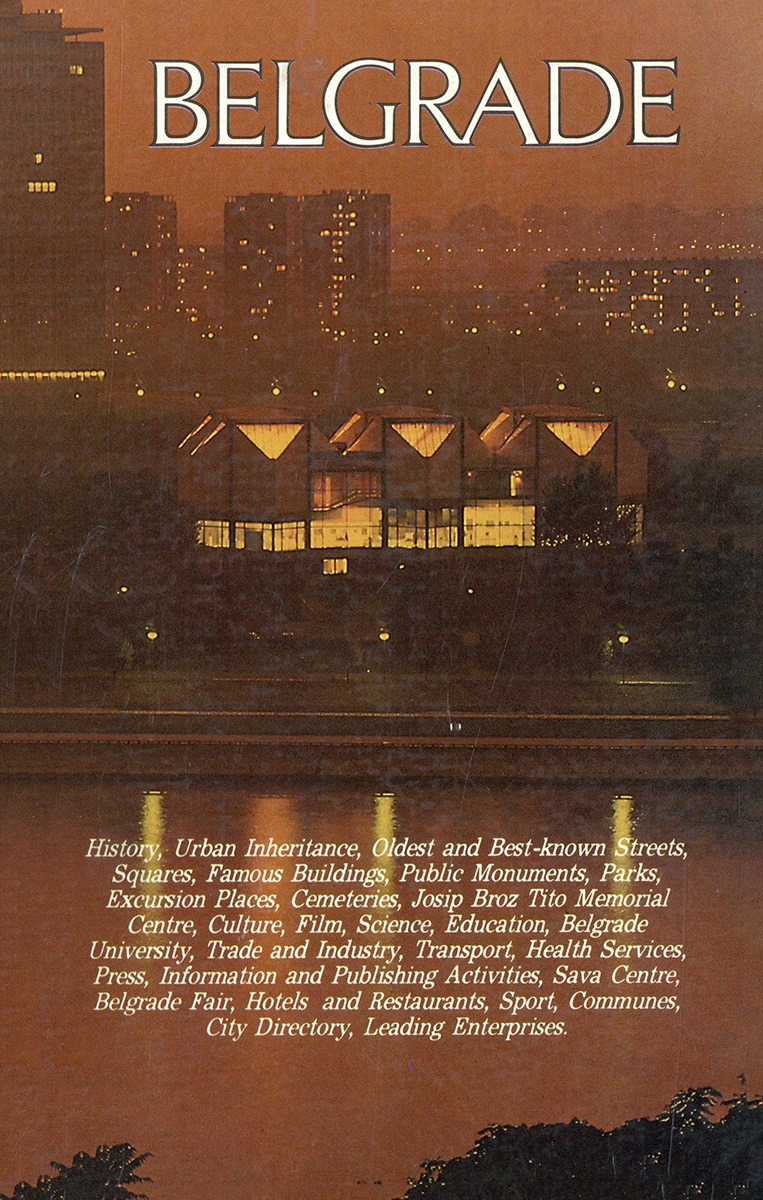 Completion of this project lasted a full five months. During the search for books we noticed that the number of such books is not large, but that the books that exist are usually serious writing and publishing achievements. What surprised us was that for a long time we could not find a more serious title on the topic of the Second World War in Yugoslavia, although it is known that such literature in the former Yugoslavia numbered in thousands of books.

In addition to the books we were already collecting, Poreklo’s Library has also managed to collect about thirty other valuable titles in English. Most of which relate to historical topics of the 20th century, among them there are several valuable monographs about Serbian diaspora, churches and monasteries of the Serbian Orthodox Churches as well as several very interesting guides through Yugoslavia.

We will present these additional books on another occasion, by which time we hope their number will increase further.

Finally, we would like to thank all the Members and Friends of the Society who made a great effort to get some very rare books, which enriched the fund of the Poreklo’s Library for another number of rare and exceptional titles.

If You want to Become a Member of the Society “Poreklo” and have free access to the Poreklo’s Library, please fill the contact form on the link, and if you want to donate Serbian books in English to our Society write us by email [email protected].